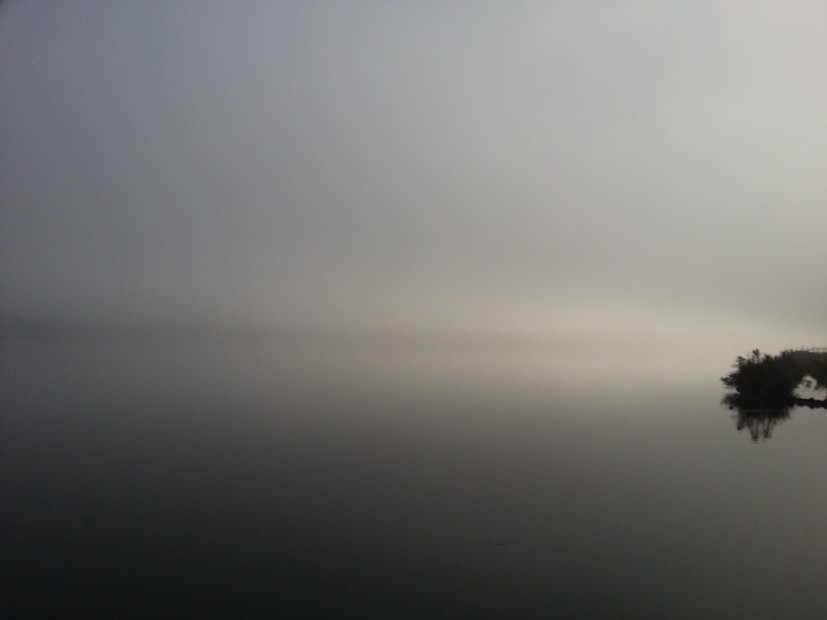 Yesterday I went to see 50 shades of grey. And I must say – not as bad as I thought. I guess I should’ve written spoiler alert for that already.

I have never read the book 50 shades of grey, because books about S&M, which turn the world around for women everywhere, are not my cup of tea. Or coffee.

But this movie surprised me – it was actually a pretty romantic movie with a few sex scenes, which I used very wisely to go to the bathroom to pee, since I drank about 1 liter water before the movie started. As a summary – not a bad movie, but also far from good. It was an okay movie. And that’s the dream after all – to spend your Sunday evening watching a romantic S&M okay movie.

It’s the classic romantic story. Boy meets girl. The girl is pretty normal – funny, pretty and not into weird stuff. But the guy is a good looking rich psychopath with a a lot of emotional baggage and a room full of whips, chains, rabbit tails and porcelain dolls. Okay maybe there weren’t rabbit tails and porcelain dolls. But there were definitely fox tails and what does the fox say? Ringdingringdingdingyding.

So because the girl starts to like the psychopath, she thinks she can change him, help him with his emotional baggage and be happy with him. Because in the end, that’s the purpose of a relationship – make both parts happy. But psycho says “No, no, no” and starts to move his hips like he’s in a Destiny’s Child video. Psycho just doesn’t want to be happy. He knows she would make him happy, but he’s just used to being a psycho. In the end they’re both unhappy. Like I said – a classic.

So what should we take away from this movie? It’s simple: If you see a sign that a guy is a psychopath (like a room full of whips, chains and furry tails), run away. As fast as you can.

How about you? Did you see 50 shades of grey? What did you think of it? And more importantly do you have a room full of whips and chains?