I’ve been devouring these vegan black bean brownies for months. MONTHS! You know why? They don’t taste or smell like black beans. At all. In fact, they’re super fudgy, rich, and so wonderful. Great for meal prep, this easy black bean brownie recipe is gluten-free, vegan, healthy and high-fiber. 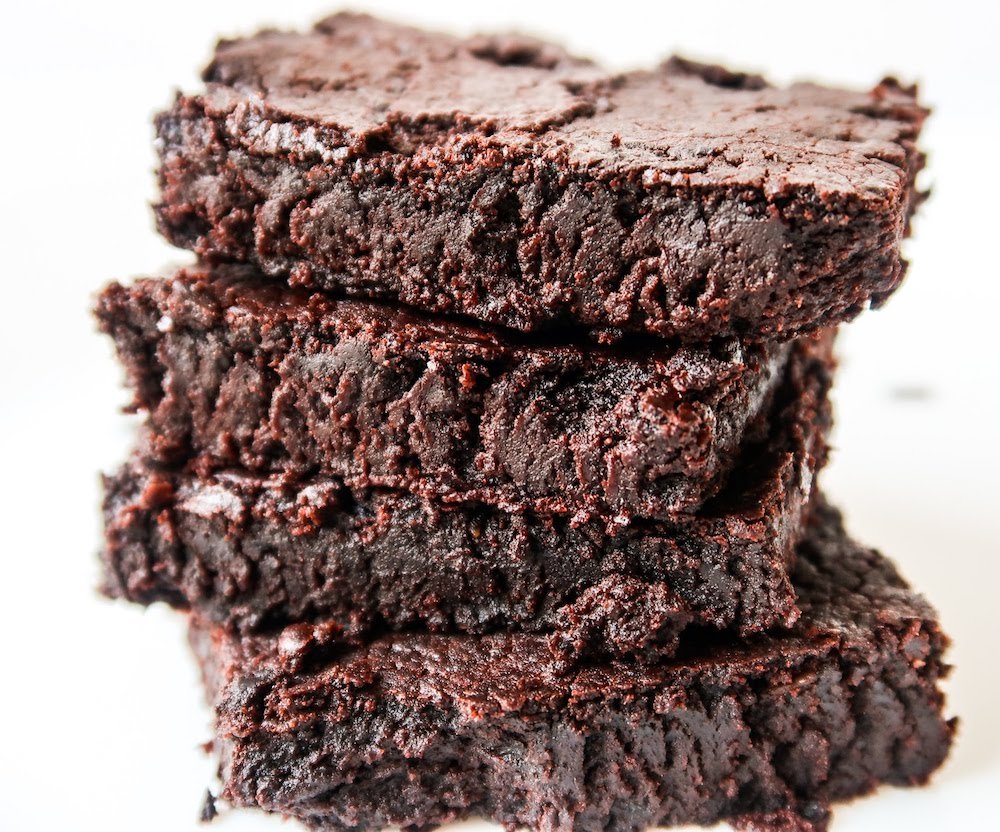 I talked about my black bean brownies a while ago when I shared these chickpea blondies. I told you how delicious they were and how I’m gonna share the recipe and then I disappeared like a talented magician and abandoner.

Honestly, I now had about three months of these fudgy brownies. I’ve made them about 363 times and I’m kinda sick of them. They’re healthier, they’re super tasty, but I think I won’t be making any brownies for at least 3-4 more months.

However, you definitely want to have this easy recipe for black bean brownies for those days when you crave a really rich brownie. They’re exactly that, decadent, dense and super chocolatey. The type that might just knock you out for a while if it wasn’t for all the caffeine.

If you’re wondering, the black bean brownies don’t have that crunchy crust that we all love. Just saying – don’t want to disappoint you. 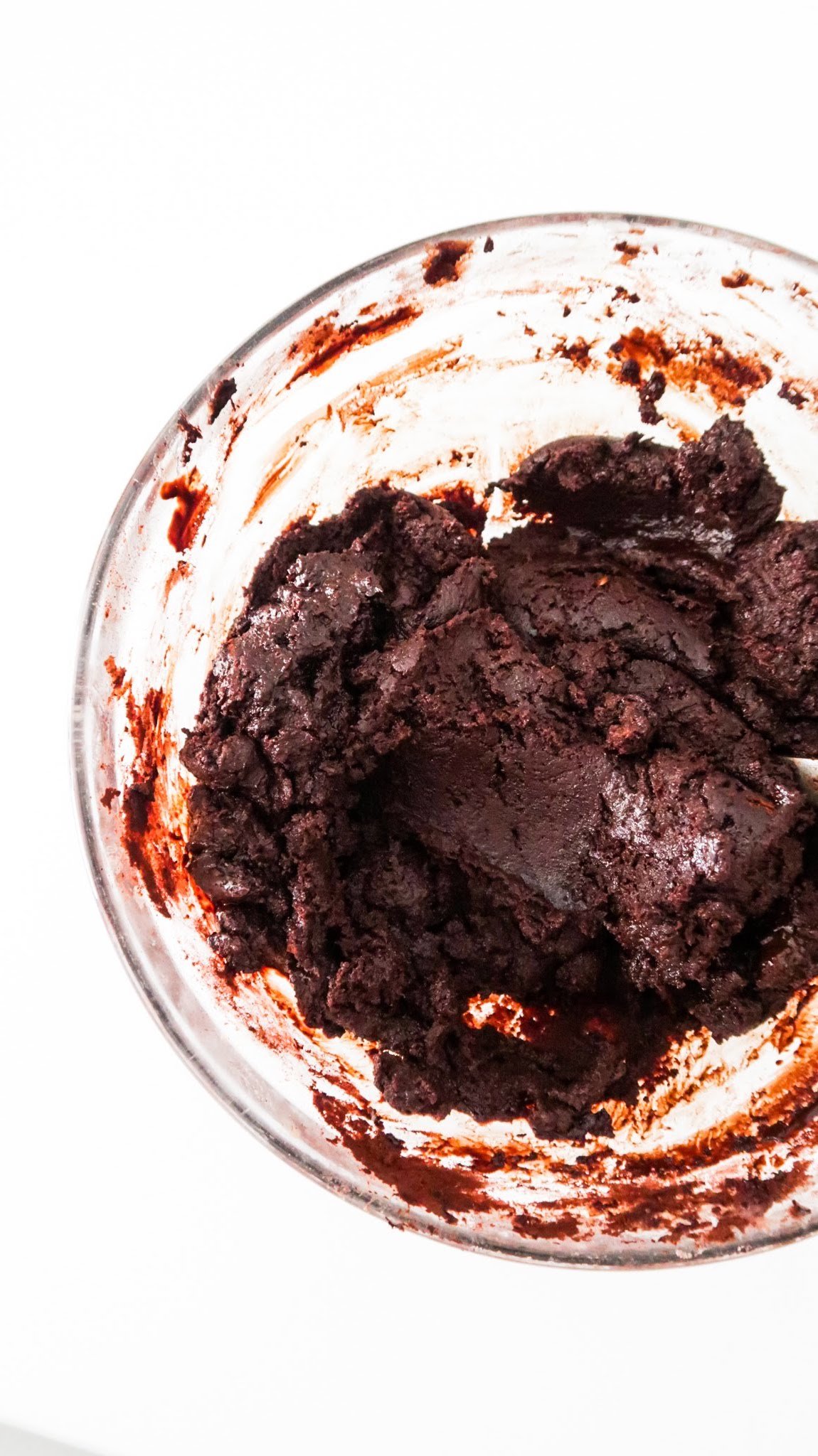 Another great thing about these black bean brownies is that they come together quickly and in one bowl or in a food processor. Spread them into a small baking pan and the job is almost done!

Here are the ingredients you need:

Sometimes I also add a little bit of water to make the brownies really fudgy. If you don’t have water, use almond milk. This statement kinda makes me feel like Marie Antoinette.

Note that if you do add water these might not turn out too rich, but they’re still delicious. 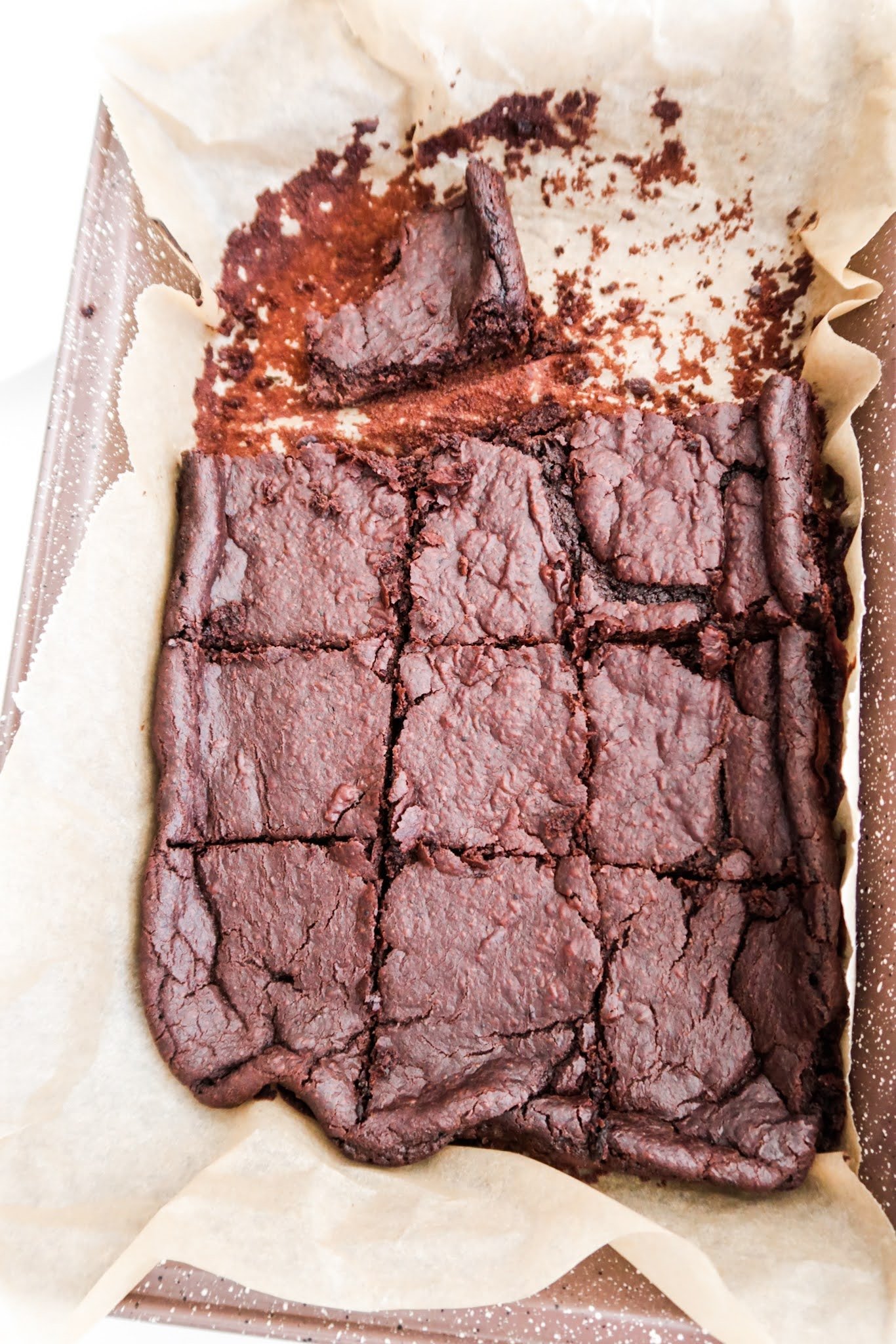 How To Make Black Bean Brownies

To make black bean brownies you need to:

How To Store The Black Bean Brownies

If there are any brownies left put them into an airtight container and store in the fridge. These might even freeze well, but I haven’t tested it since they’re gone within 2-3 days. 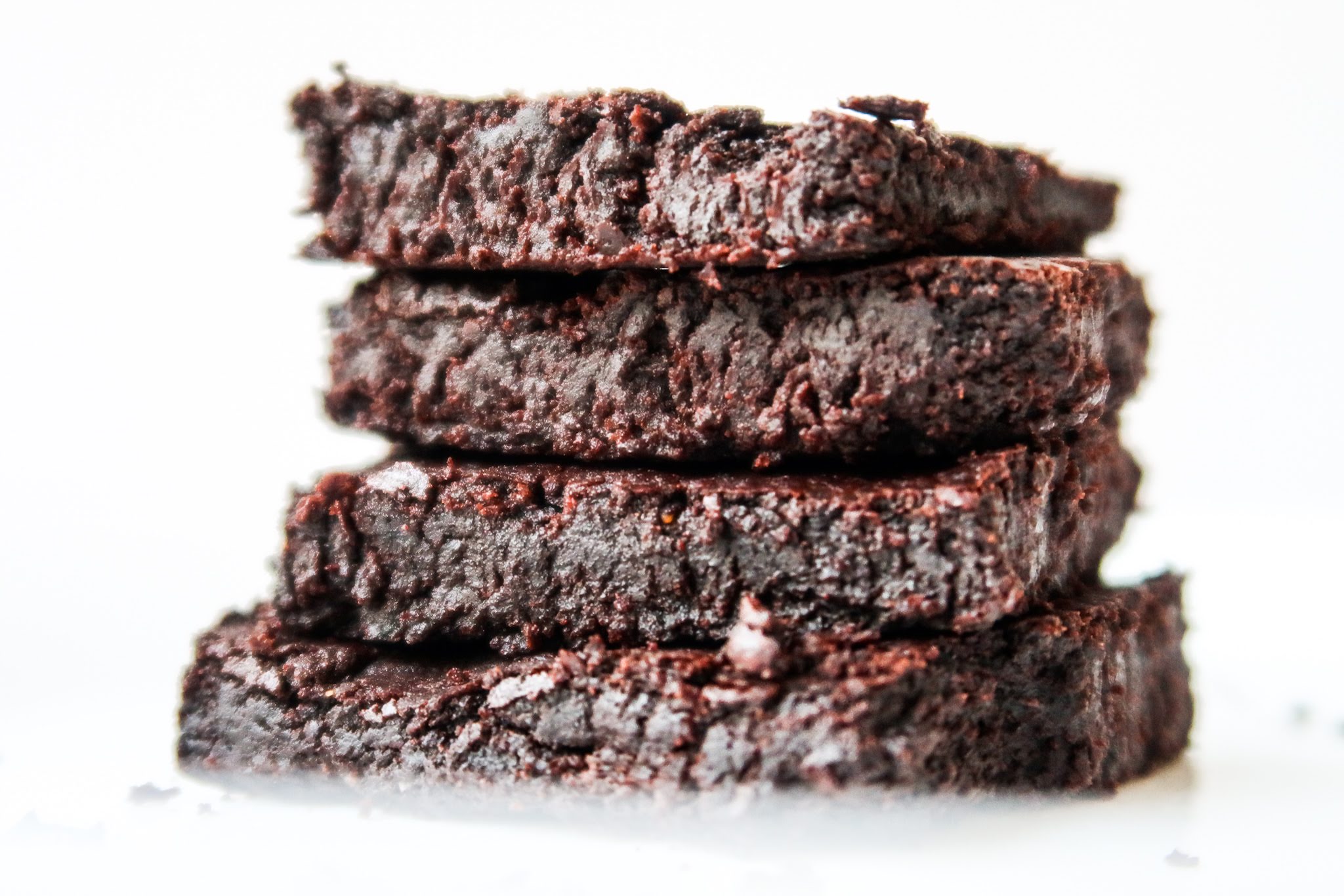 Well, that’s it, we’ve got the most delicious, rich brownies! I hope you enjoy them as much as I did over the last few months and then when you get sick of them, take a break and do it again. 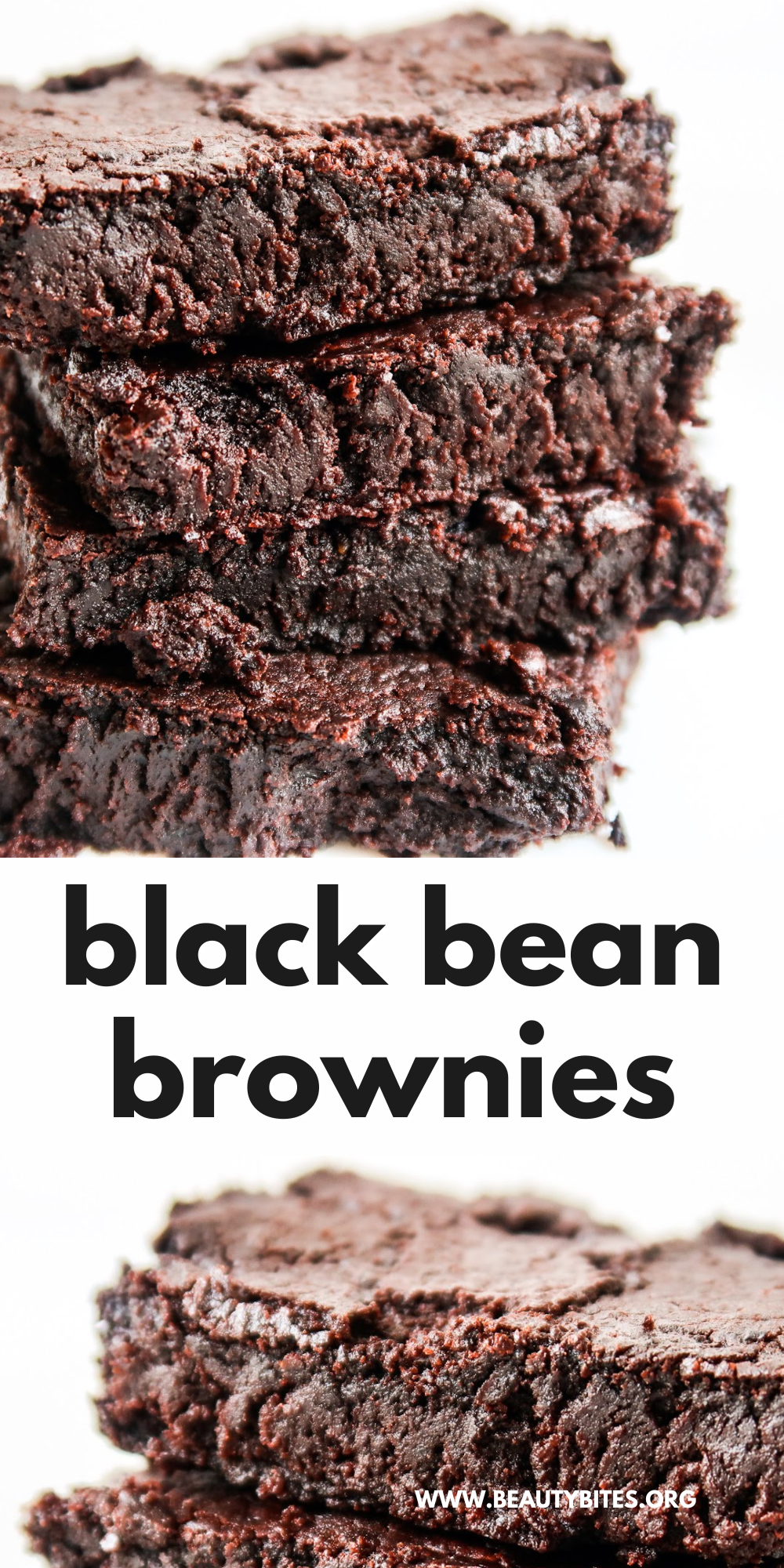