We live in a world that is constantly changing – from the places we go, the air we breathe, the people we meet, the things we experience, to the foods we eat – whether we realize it or not – our environment is changing constantly.

And we change with it – voluntarily or not.

All of these changes expose us to gazillion threats – some visible, but most of them invisible. 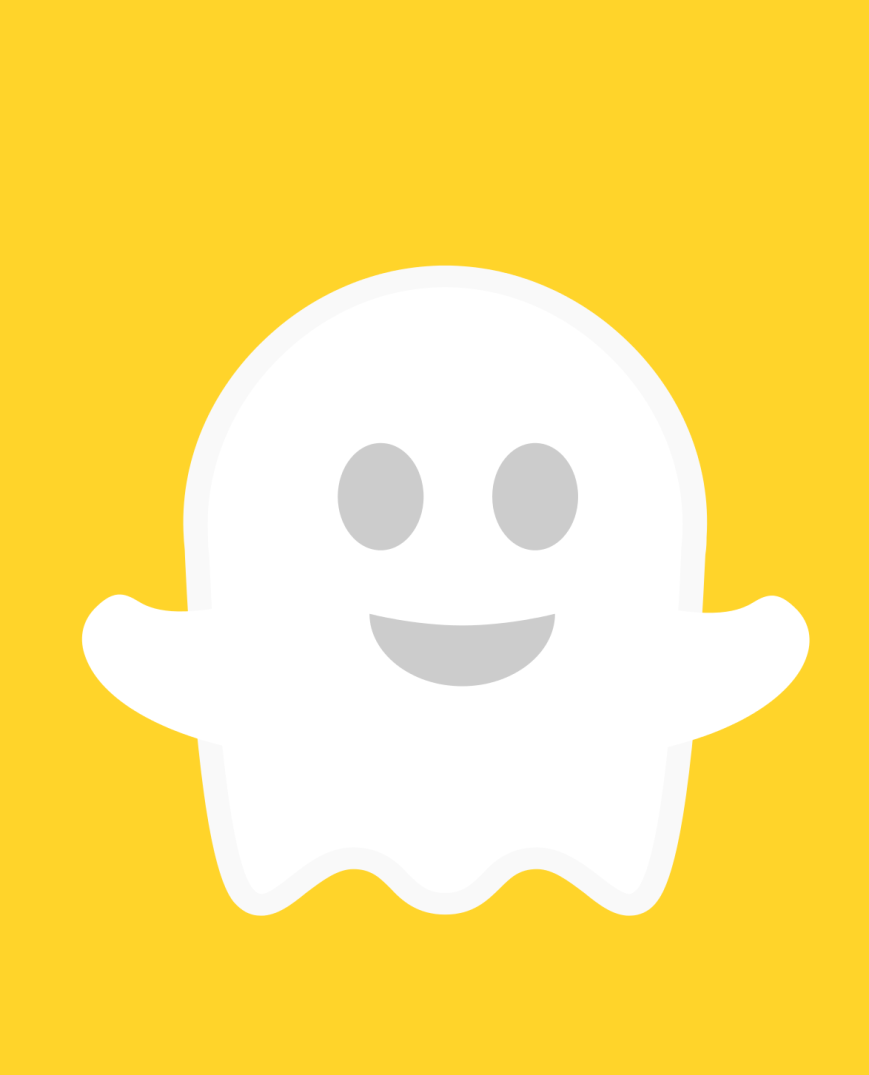 I know what you’re thinking: She’s talking about ghosts! Monsters in my basement?! Dead people behind me!?! Evil aliens!?!!

Well you got me. But aside of those – also some parasites, microbes, viruses and the monsters within us – cancer cells.

Now don’t get depressed. I hear cancer cell – I want to close this and move on with something funny on youtube. But let’s instead start looking on the bright side. We have a friend, we can always lean on: the immune system.

Some might say the immune system is a group of organs, tissues, cells and molecules that together make sure we make it through a single day alive.

I like to think of it as our guardian angel. It’s there with us from the moment we’re born. It’s our loyal companion throughout life. 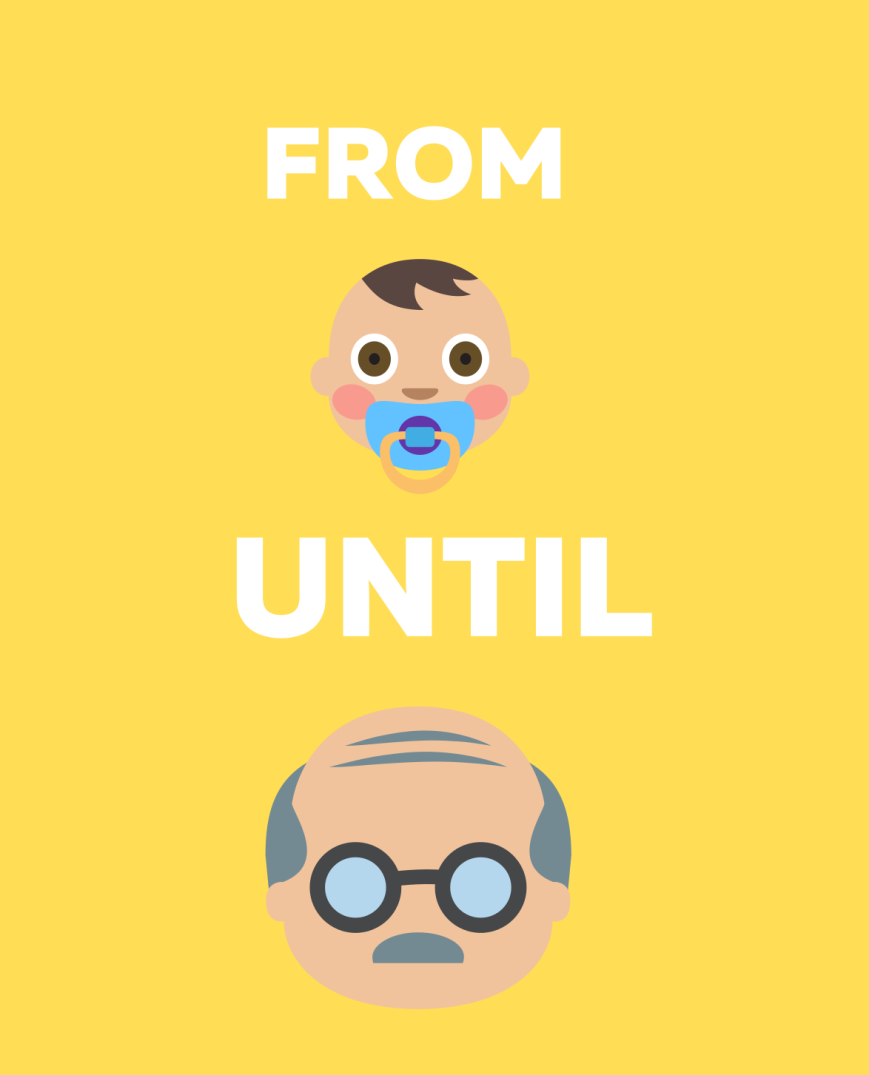 You don’t smell it, you don’t hear it, you probably don’t even realize it’s there – but it guards you like a shield from all invisible threats that are not ghosts – like infections and diseases.

And maybe even from ghosts, nobody actually went on a quest to research that.

HOW ARE IMMUNE SYSTEM AND AGE CONNECTED?

Of course it also depends at what age they’ve started making children and having grandchildren. Some become grandparents in their 20-ies and the oldest person ever lived (according to Guinness) made it until 122 – that sweet little lady outlived all her relatives.

In most cases however older people get sick more often. And mostly this is because the immune system gets weaker when we get older. 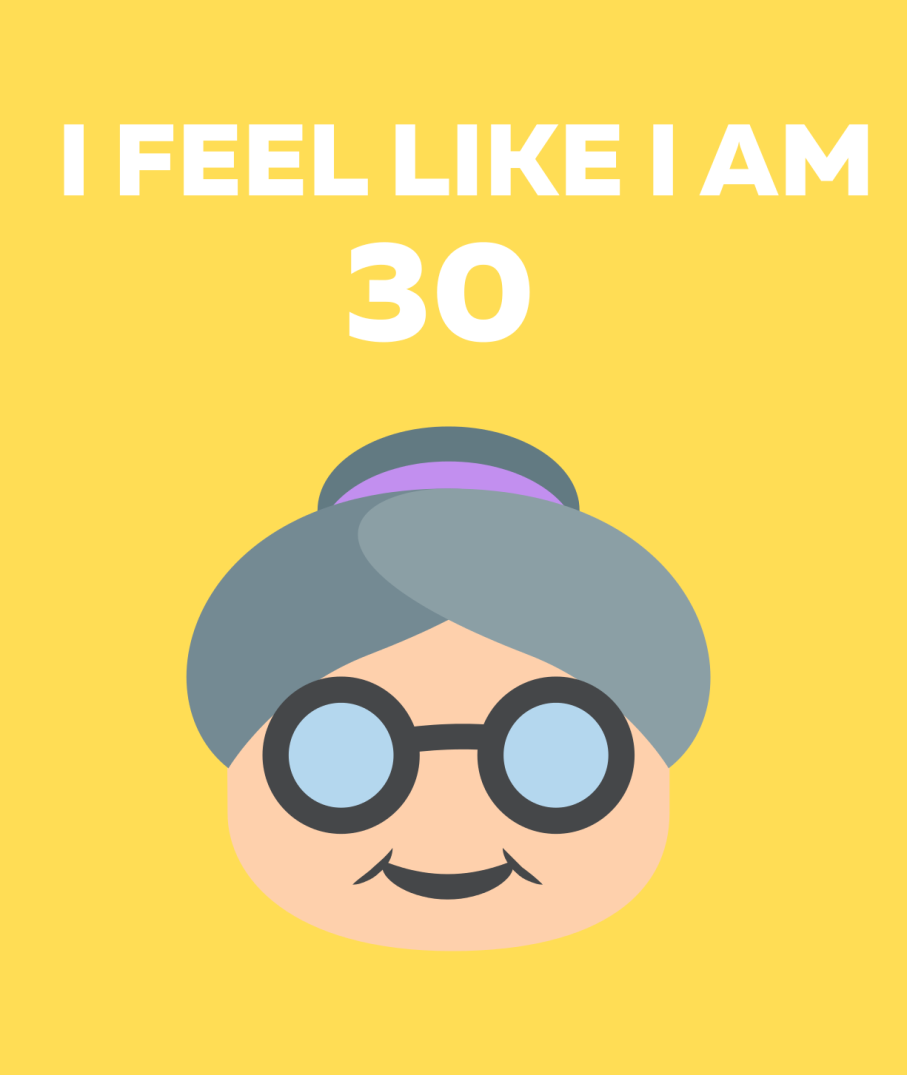 Studies however have found that you can have a “young” immune system even if you’re over 100.

In fact they showed that healthy centenarians have the immune responses similar to those of 30-year olds.

Their immune responses were also much much better than people who are 70 years old.

Now that’s a surprise, a 100-year old grandma can actually have better immune function than me (I’m 31)?

And as it appears the status of the immune system is an indicator of biological age: you might be a hundred, but you can still feel like you’re 60.

And that’s good news also for your appearance, because the skin is a part of the immune system as well. Age is truly just a number.

HOW DOES THE IMMUNE SYSTEM WORK? 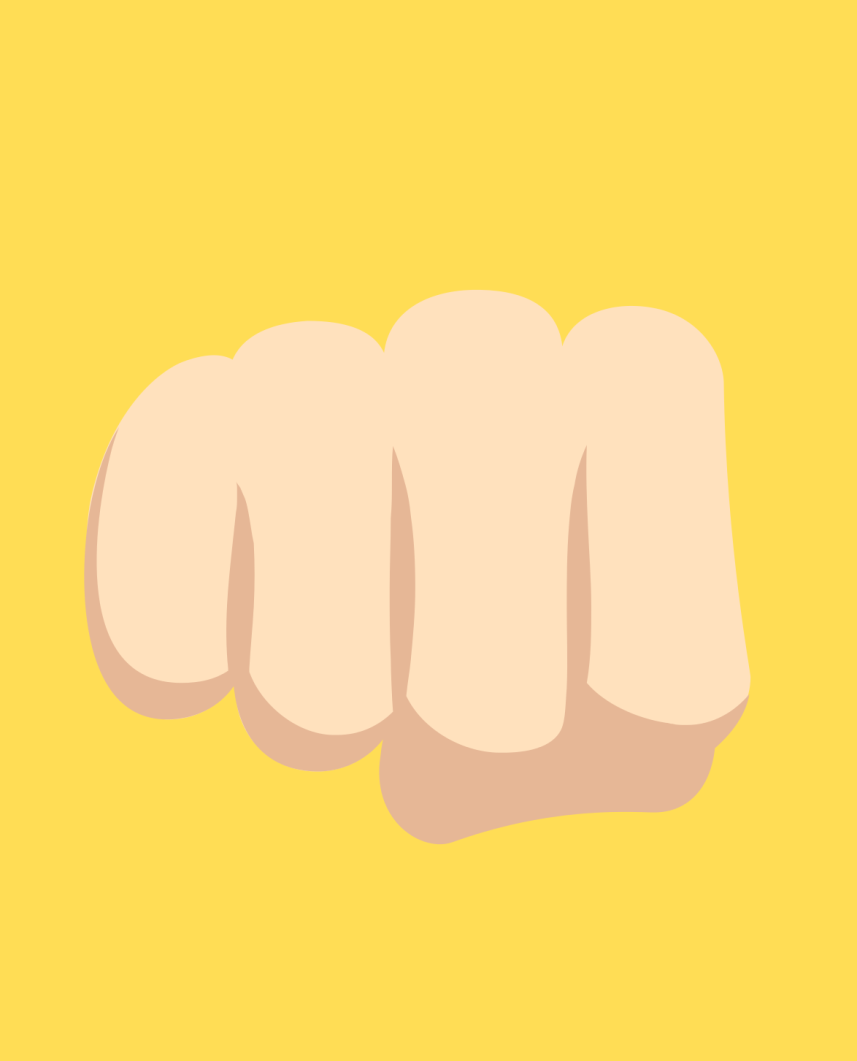 The first part is the innate immune system – that’s the defense system we have since the moment we’re born. The goal of this innate defense is to recognize evil microorganisms and cancer cells and…well destroy them without much explanation and apologies.

And it does this in a very general fashion:

This way we’re able to resist most infections. If it wasn’t for this system we’d be sick pretty often.

As the very first defense the innate immune system includes the skin and the mucosal membranes. These two stop pathogens at the very entrance and don’t even let them get into our bodies.

In case a pathogenic monster somehow sneaks into the body, the next members of the innate immune system are ready for them.

They’ll attack chemically with acid in the stomach and with base in the duodenum. 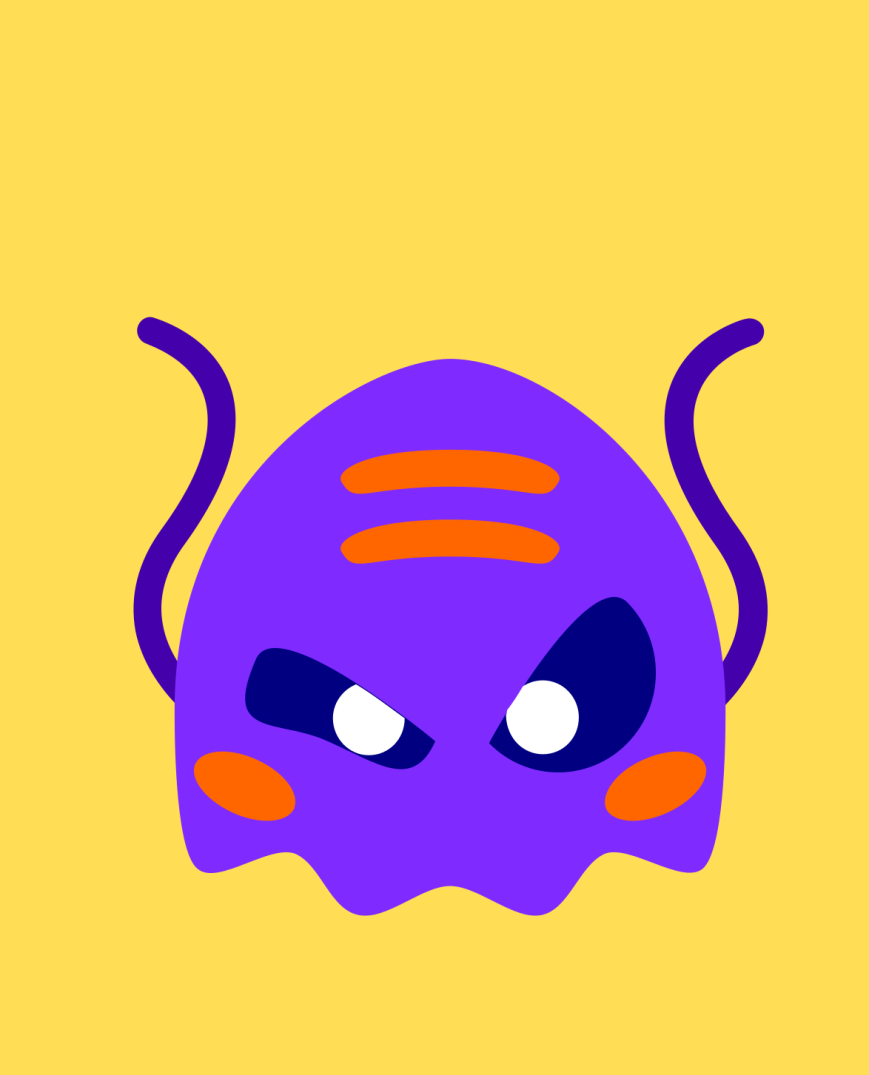 This just makes sure that microorganisms get destroyed, no matter what preferences they have – some like it very hot, some like it very cold, some love acidity and others love alkalinity. For example there are bacteria that feel best at 120°C (that’s 252 F or as I like to put it 393K). Go figure. Those little perverts.

By attacking in different ways we raise the chances to kill them.

If then a parasite somehow makes its way through to the tissues: there’s a lineup of immune cells that are there waiting to kick some butt. These include monocytes, macrophages and granulocytes that engulf the “parasite”, kill it using free radicals and toxic substances and produce different antimicrobiotic molecules to kill all of its nasty friends as well. What a joy.

They also induce inflammation and recruit other immune cells to the place where they’ve found the bad guy. Usually that’s enough, the parasite is gone, inflammation resolves and we live happily ever after. 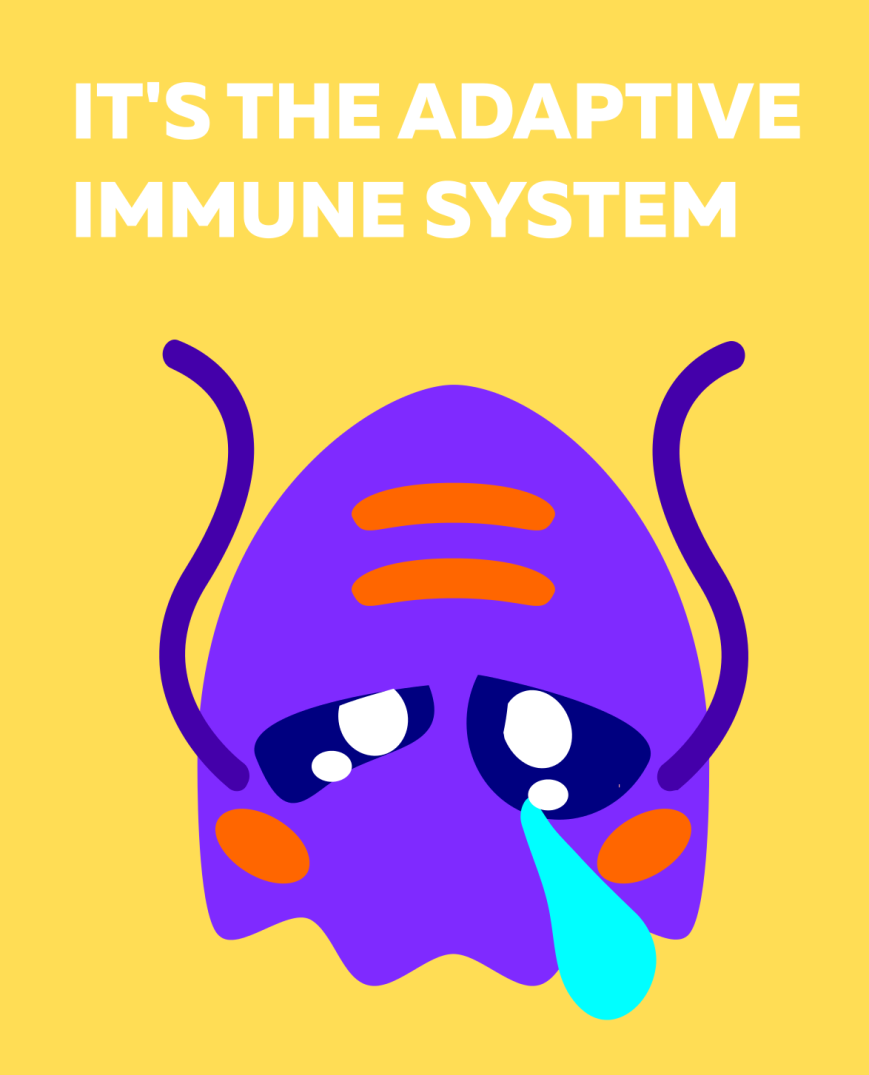 The adaptive immune system activates immediately, produces more cells and comes up with a brilliant plan how to kill the intruder. The cells that are now created (B and T-Cells) make it their life mission to destroy THIS particular intruder and all of his clones. This master plan takes some time and energy but it works.

The cells and antibodies are made just for the one specific pathogen. Pretty much like soulmates – except in reverse. The most genius part about the plan is the fact that it’s very specific – no innocent cell should be killed in the fight. When the intruder is officially gone, inflammation is resolved and the immune cells can turn it down a little.

DO NOT FORGIVE AND FORGET

Most of the T- and B-Cells especially created to kill the one pathogen are destroyed after the job is done. But the adaptive immune system likes to keep a small reminder, a list of all the pathogens it’s been introduced to during the years – so it keeps a few of the antigen-specific B- and T-Cells in case the same antigen comes again.

These cells circulate through the blood for years searching all the time for the guy they were made for. If he dares to show up again – the immune cells can react faster.

You know what they say – forgive and forget. The immune system does not forget and it certainly does not forgive.

VACCINATION ALSO USES THE STRONG MEMORY OF THE IMMUNE SYSTEM

And this is pretty much the reason why vaccination works – we get “infected” with an empty variation of a virus that is not dangerous anymore. We then give the adaptive immune system time to come up with its brilliant plan for revenge and from there it does everything else for us.

WHAT IF THE BAD GUYS ARE WITHIN US?

If the monster’s not from the outside – but a good cell gone bad, like a cancer cell, what do we do then? We shouldn’t just attack our own cells. But on the other hand – how do you know which one of our cells has bad intensions and which one is normal?

After all human cells don’t have the patterns typical for microorganisms.

But that’s not a reason to freak out. The innate immunity hired someone to do this job as well – and it’s the natural killer cell. Well more like natural killer cells. I just got chills. The guy who discovered these cells gave them the name of killer robots, but these cells are the reason why we’re able to kill cancer cells all the time in the first place. 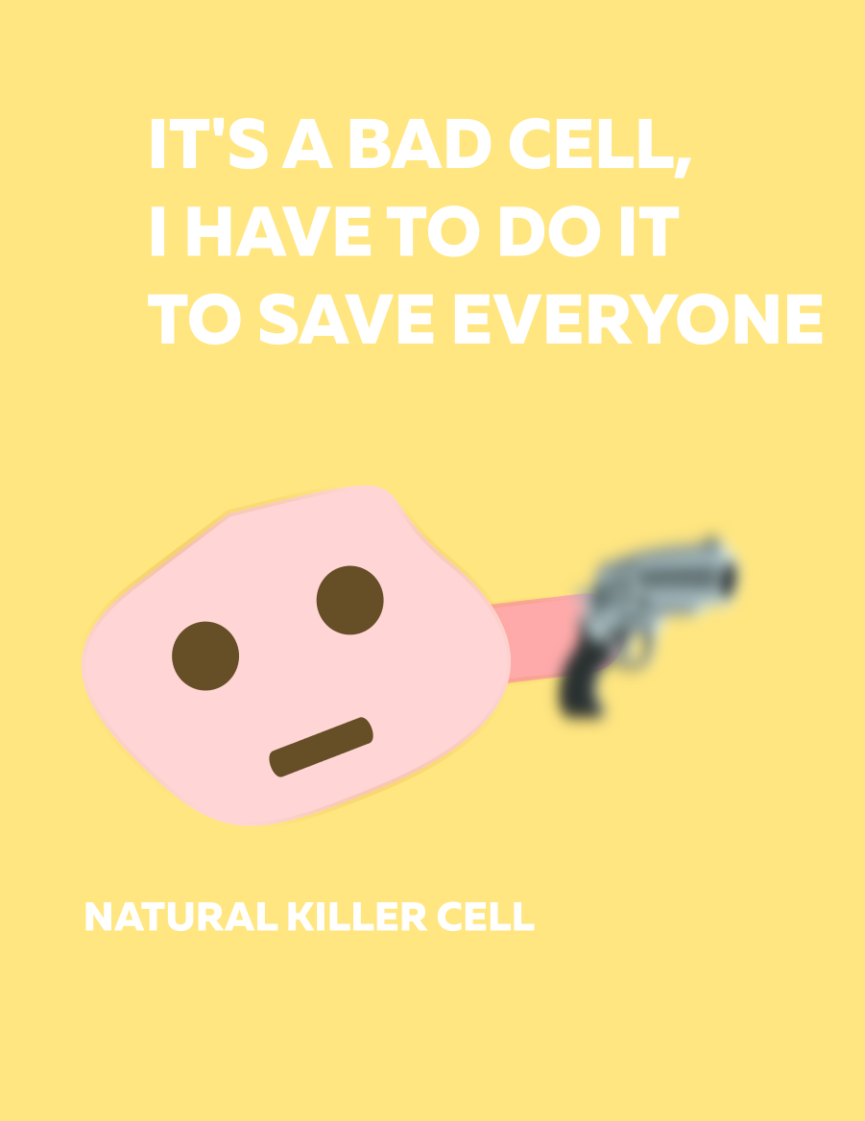 Natural killer cells as a part of the innate immune system are not made for just one type of cells – instead they rely on something quite like emotional intelligence – they recognize by the appearance whether a human cell is normal or not. We’re not quite sure how they do it, but the important thing is that they do it.

I know that’s kinda creepy and totally psychopathic – but what do you expect from somebody named natural killer cell? This action is however absolutely necessary and it’s the reason we stay healthy most of the time. The amazing thing about these natural killer cells is that they are able to get rid of tumor cells, but leave the healthy cells alive.

This very specific action is very impressive. No chemical or medicine yet is able to do just that – yet your body can!

As you can see there are many parts involved  in the immune system and it can do wonders if taken care of – but if not – don’t expect it to take care of you. It doesn’t require much, but it requires something.

Graphics made with the emojis from EmojiOne.