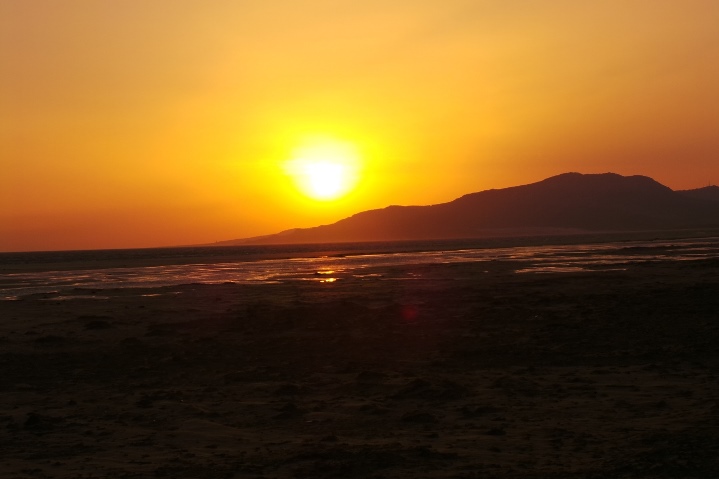 Last month I was on a vacation in Spain, or as the locals call it: Espain. I think that’s in Spanish.

Spain is a beautiful, beautiful country with awesome weather, the nicest people and the most fried food I have ever eaten. Me and my sister were down in Andalucia, where we ate some doughnuts at Duffin Dagles, which I know is a copy of Dunkin Donuts with ice cream, but I loved it because they had a tahini filled donut; enjoyed the “nice breeze” in Tarifa, which was more like the windiest place on earth and apparently has the highest rate of suicides in Spain – they say because of the wind, and honestly I kinda get it; we saw 2 caves along the way, but without neanthertals in them and climbed the highest Spanish sand dune in Bologna beach every single day for 3 days. 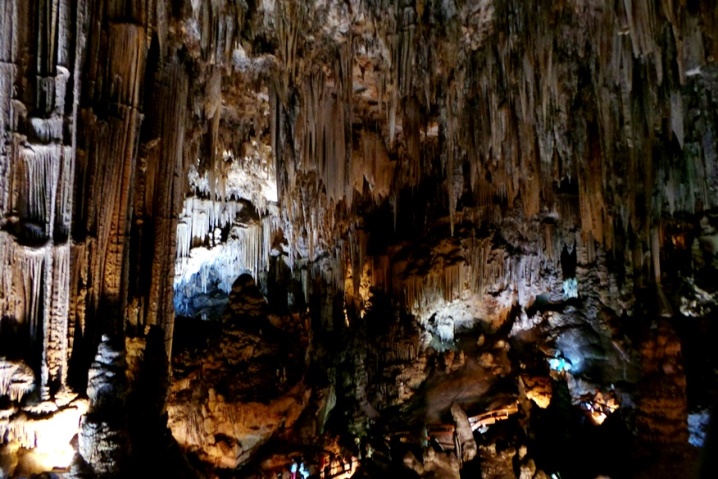 And we visited Gibraltar. 3 times. 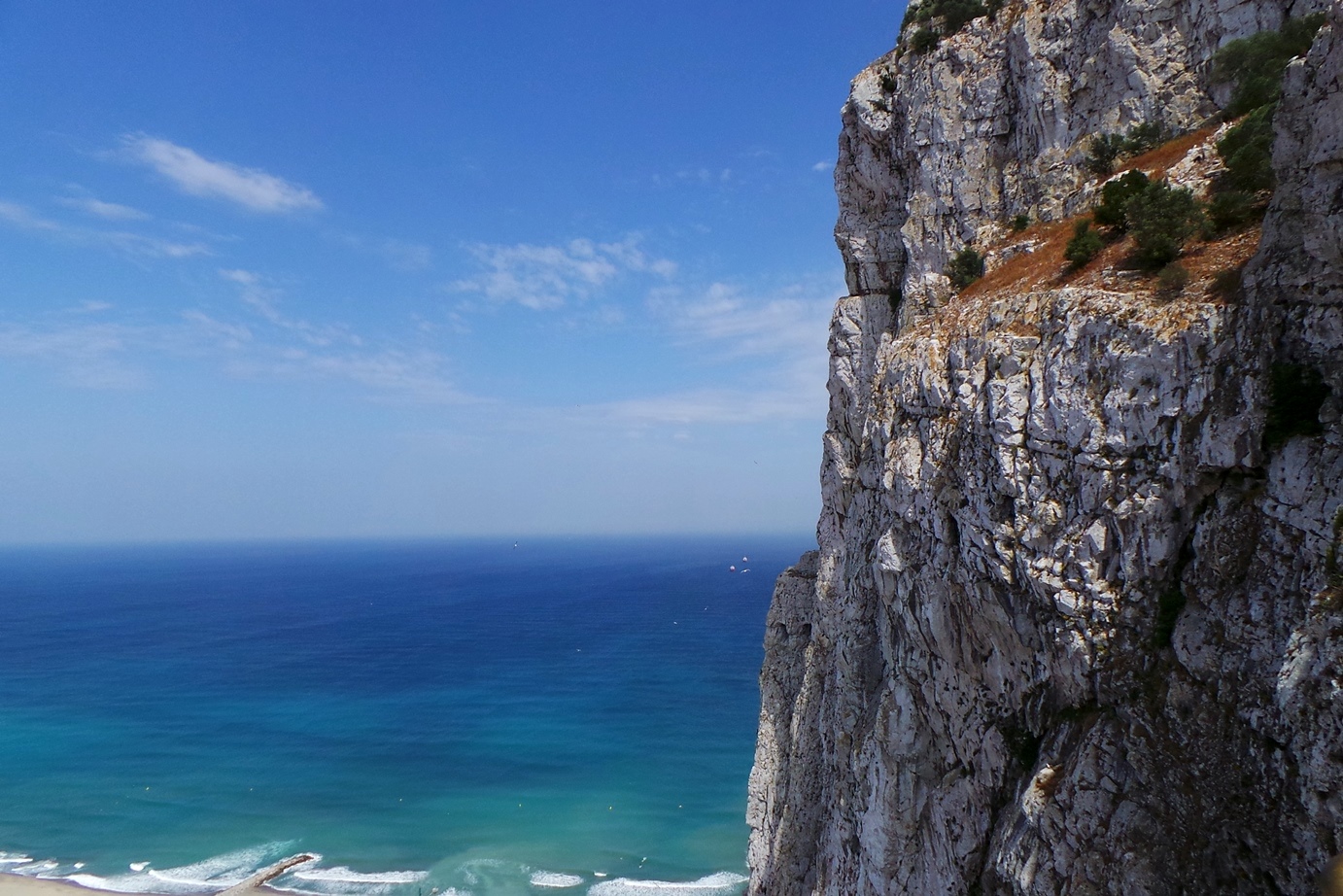 And all 3 times there was a kilometer long line to enter Gibraltar. Because it’s awesome. It was hot, annoying and we were burning in the sun, but it was worht it. 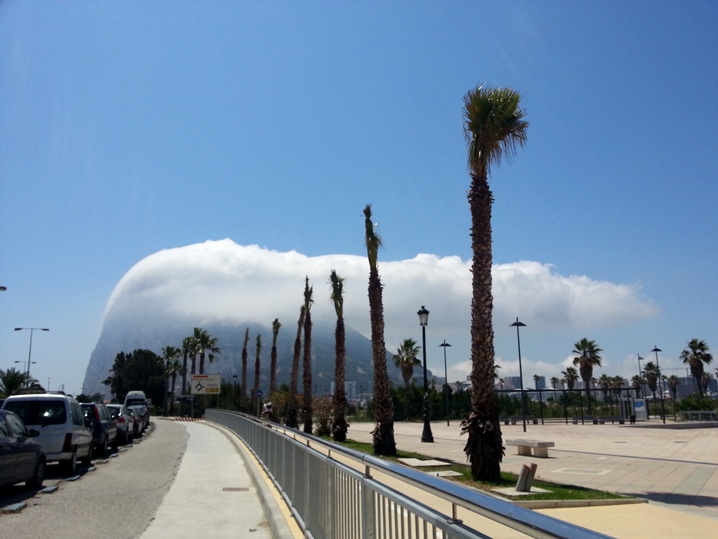 This is a view of Gibraltar airport – the only airport, crossed by a main road – the main road has to be closed when an airplane is landing. I think this didn’t happen when we were there. 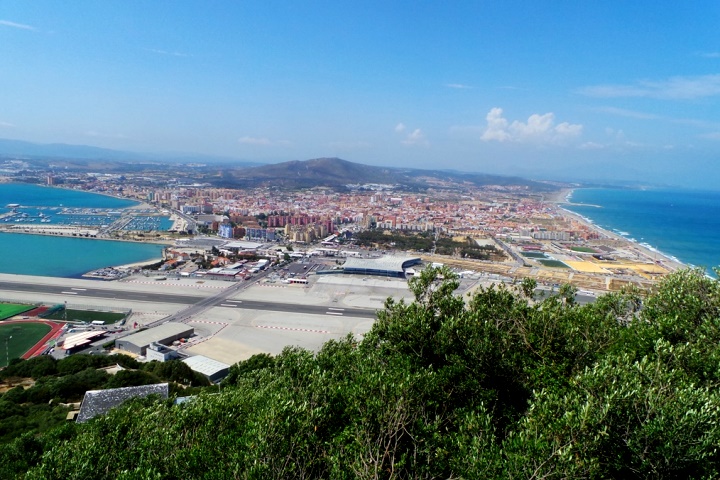 And this is my favorite thing about Gibraltar – their monkeys. It was the first time that I see monkeys walking around minding their business, taking care of their babies and hygene in the middle of the street. 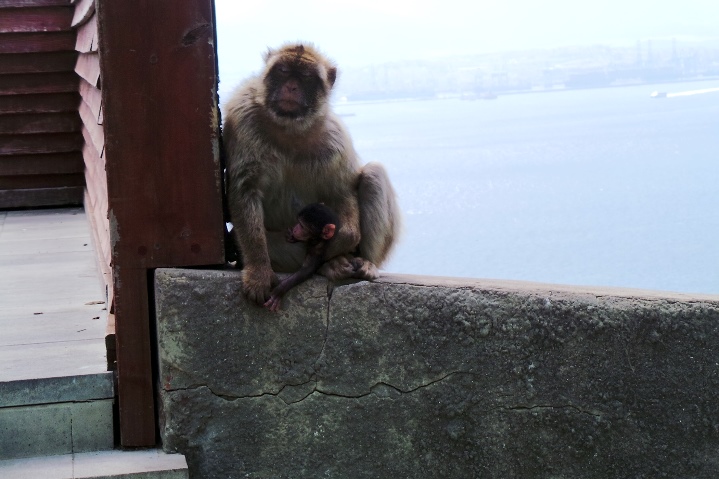 They were the cutest and most human-like creatures I have ever seen and I love them, even though one or them almost stole my wallet. 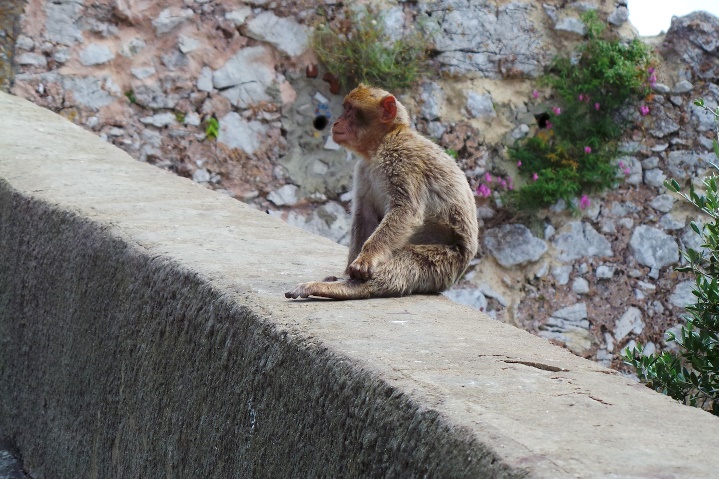 IF YOU EVER VISIT…

If you’re ever in Andalucia and visit because of long white beaches – choose Bologna Beach over overcrowded Malaga, Fuengirola or Marbella – the beaches there are ok, but the sand is grey and Bologna Beach has the highest dune, a horse and the best white sand around. Also it is not as windy as in Tarifa, which took us by surprise with that wind. Seriously gone with the wind.

This is Tarifa Beach after a serious wind. 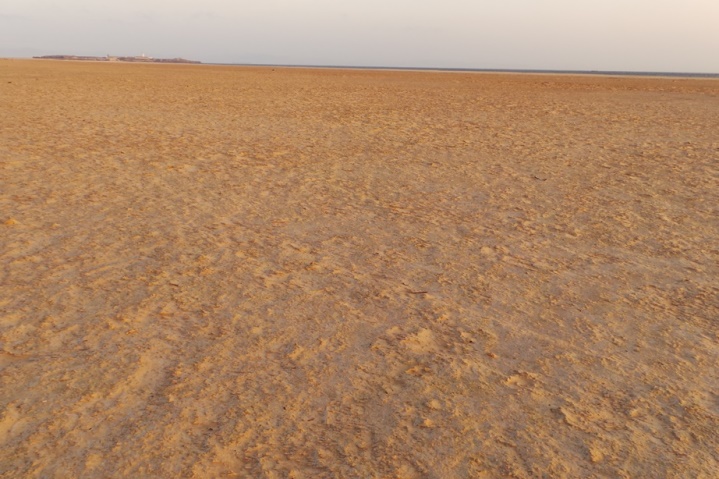 We went there to visit for 1 day – and on that day it was quiet, hot, the water crystal clear and just beautiful. I guess it was one of the few calm days during the year. Then we booked a hotel there – and surprise-surprise, 100km/h wind. It was like the end of the world. I never knew that getting hit with small sand flakes could hurt so much – as if you get acupuncture everywhere without even ordering it – more like as if you’re a dart board and someone is hitting you with small tiny needles. So lying on the beach was not an option – and many other things besides going from one coffee place to the next one weren’t as well.

WHAT ABOUT THE FOOD

One thing that struck me in Spain was the food. We always read that the Mediterranian cuisine is to be made example of, the healthiest and just the godsent angel in disguise which will heal all of us. I must say I’ve never felt so bad in my life as after 2 weeks of eating out in Spain. And I know now Spanish people will want to lynch me for saying that, but hey – they almost lynched me already with that food and the wind in Tarifa.

I’m not saying that everything tasted terrible. The contrary – everything was delicious, but way too salty, way too sweet, way too fried and waaay too mouldy. Yes, I had a toast with mold on it. Of course I ate it – I had paid for it. And I only saw it was moldy, when I was half-way done – what am I supposed to do? A little penicillin didn’t hurt anyone.

But Spain is full of fresh vegetables and fruits (which are obviously not used in restaurants). For the first time ever in my life I saw an avocado tree. Not too impressive, but I was excited as if I saw a monkey. And the supermarkets were so great. Does it sound… like bad, that I spent 40% of my vacation time in the supermarket looking at their stuff? I just love to see what they’re selling there. And I’m telling you – Spanish supermarket is the dream for every vegetable fan out there. In fact the dream of any food fan there. Fresh vegetables, fresh seafood and fish and a lot of meat. Now I didn’t eat meat and I seemed like the weirdoo, since everyone was cutting the leg of some animal.

The first few nights we had an appartment where we could cook, so it was perfect. I wanted to move into that place. Beautiful view, terrific weather, nice pool, plenty of space, and just the best freshest ingredients that you could get anywhere. And the tomatoes really tasted like tomatoes. Those were the most delicious three days of the trip.

From there on we could only eat in restaurants. Enter everything fried, mayonnaise, no veggies and sugar-filled donuts called duffin dagles. In the beginning it was delicious, but as the first week went by I found myself fighting with my sister over a cabbage salad. Repeat – A CABBAGE SALAD! Not a salad made of something else – made of cabbage! Nevertheless we survived with a tiny lil bit of scurvy and got a lot of vitamin D – which was expressed in a nice skin rash caused by vitamin D overdose. I’m just glad nobody I knew saw me – and it explains why most pictures we took were landscapes or monkey portraits. They just look better and deserve it. 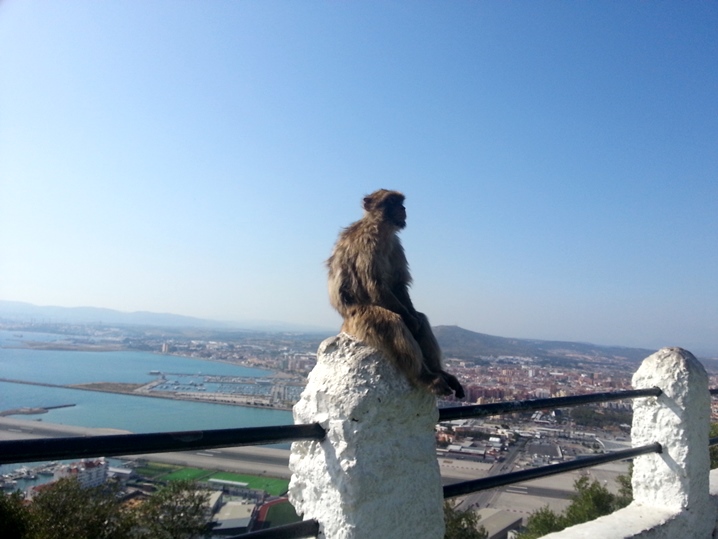 The good thing is now I only want to eat vegetables and legumes, my rash is gone, I had a great time and I’m  super-determined to get rid of the vacation fat on my belly.