What do you do when you crave brownies, but have no oven? Well, you can use a pan and a stove top to make these tasty and healthy brownies that have taken over my life currently!

Okay, I’ve got a secret that I’ve been hiding. I don’t have an oven. There.

I moved into this place a while ago and there wasn’t an oven, so I thought – You know what? I don’t know how long I’ll stay here, I don’t need an oven. Baking isn’t good for you anyway, so why do it? I will not get an oven and I’ll be mostly eating salads anyway.

First thing we notice: I’m delusional and I’m lying to myself. In what world will I only be eating salads and drinking smoothies? In Delusionland?

Well I found out the other day. I had the biggest chocolate cravings and was envisioning brownies everywhere. I went insane and couldn’t come back. 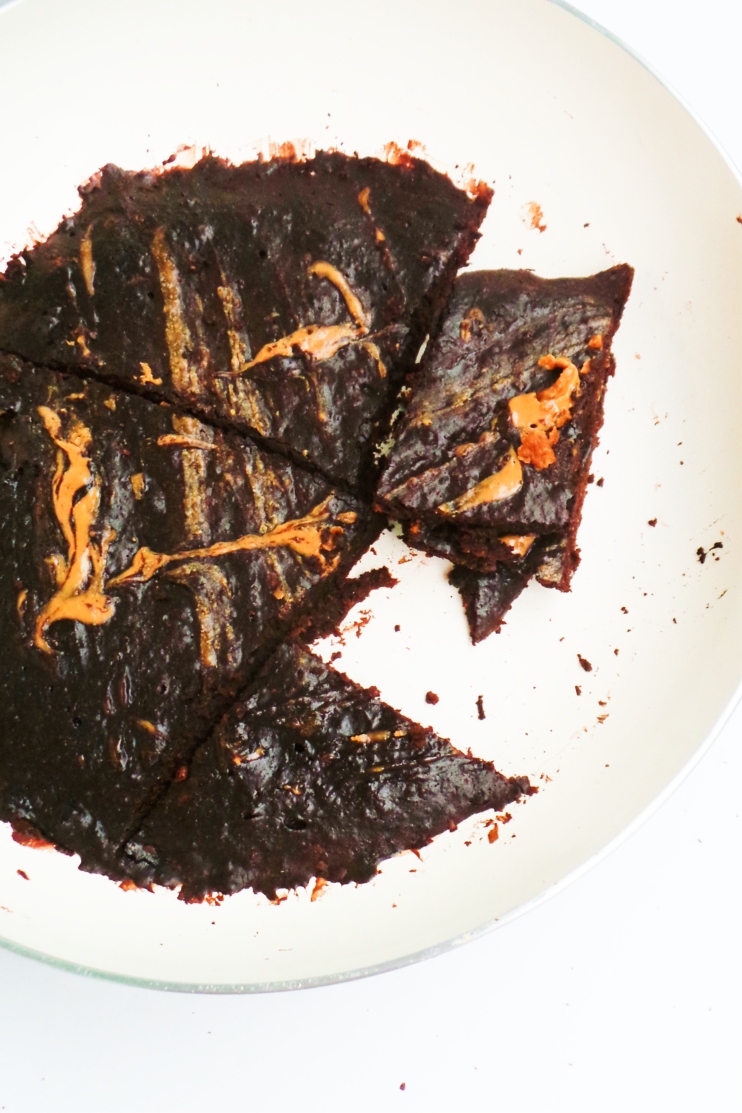 Now for those cases, I know, I said: whenever you crave something that’s not good for you, distract yourself  or drink some water. Lots of water. And that usually works. Except when you don’t really want it to work and want brownies instead. 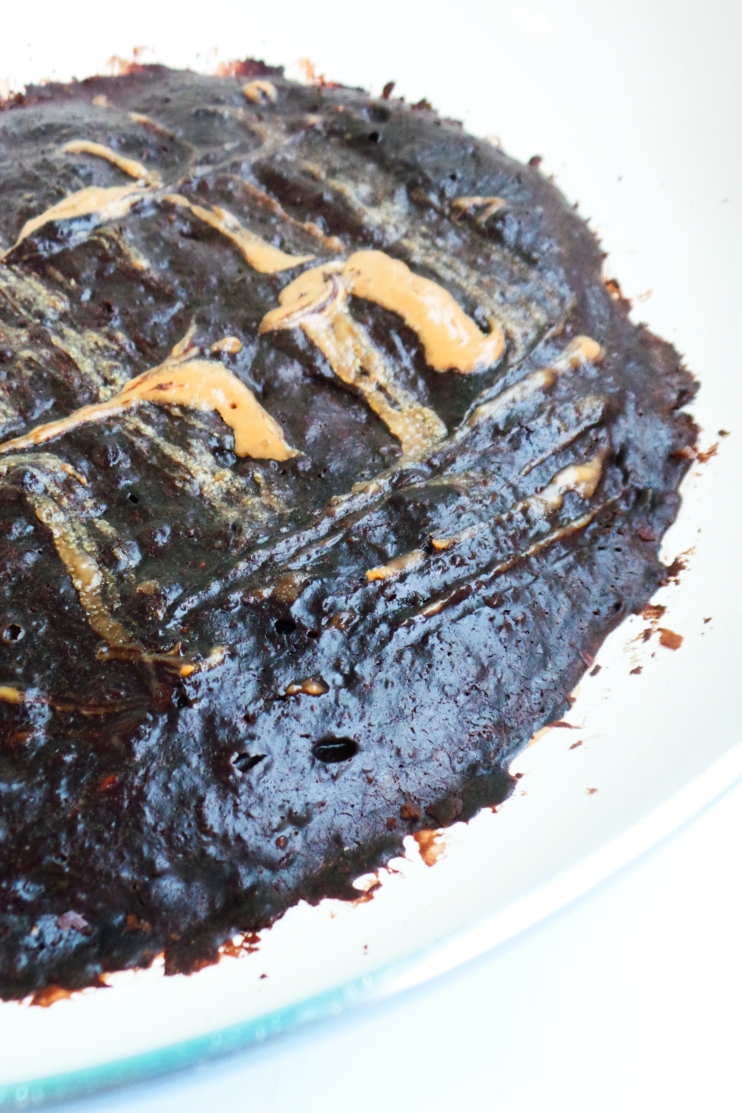 So I figured: “You know what? So close to Christmas, why not?”

Then I answered: “Well, because, you don’t have an oven. That’s why. Duh.”

The desperation of that day lead me to a solution. I googled how to make brownie in a skillet, watched this Youtube video, saw the comments that people burned their houses down by making that recipe and decided: “This will totally work.”

Next thing I know, I’m in the kitchen melting really dark chocolate and mixing the dry ingredients with 2 eggs. I made a healthier version and used stevia instead of sugar and ground oats instead of flour. 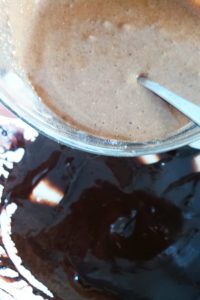 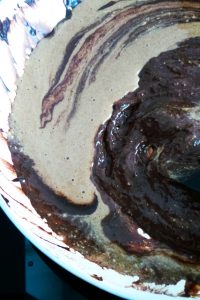 Making brownies on the stove. In a skillet. Healthy brownies. Am I crazy? Yes, I’ve been talking to myself that whole time. But that’s not the point.. The point is, I took the advice I got from the comments under that Youtube video and let my brownies cook at the lowest temperature. Not medium-high. LOWEST.

30 minutes later these came into the world and changed my day. 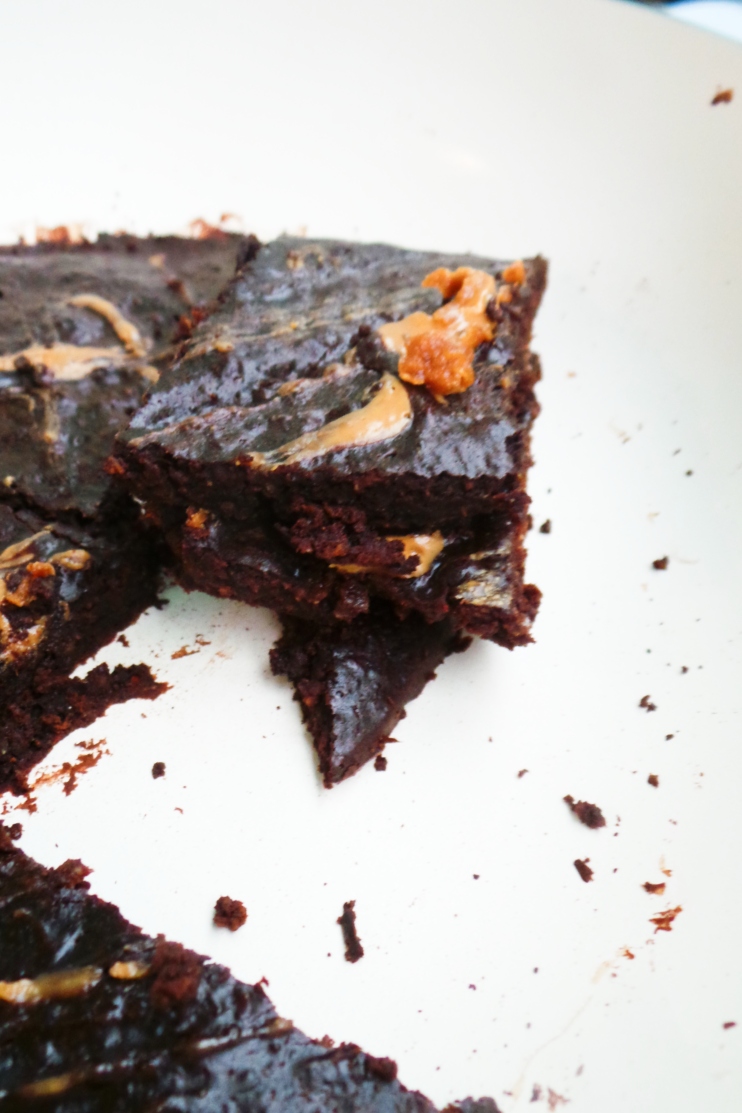 My chocolate cravings were completely satisfied and I made another batch the next day, because the eggs were expiring and I needed more chocolate.

Are these the best brownies ever? Probably not, I’m not even gonna to lie to you. I have no idea how people make normal brownies.  Healthy ones? Healthy ones in a pan? On a stove? Get out of here.

But these, these are really good nevertheless. Chocolate cravings satisfied. I’m a happy, happy person before Christmas. So if you want to make something healthy and chocolatey, this recipe is a great choice. 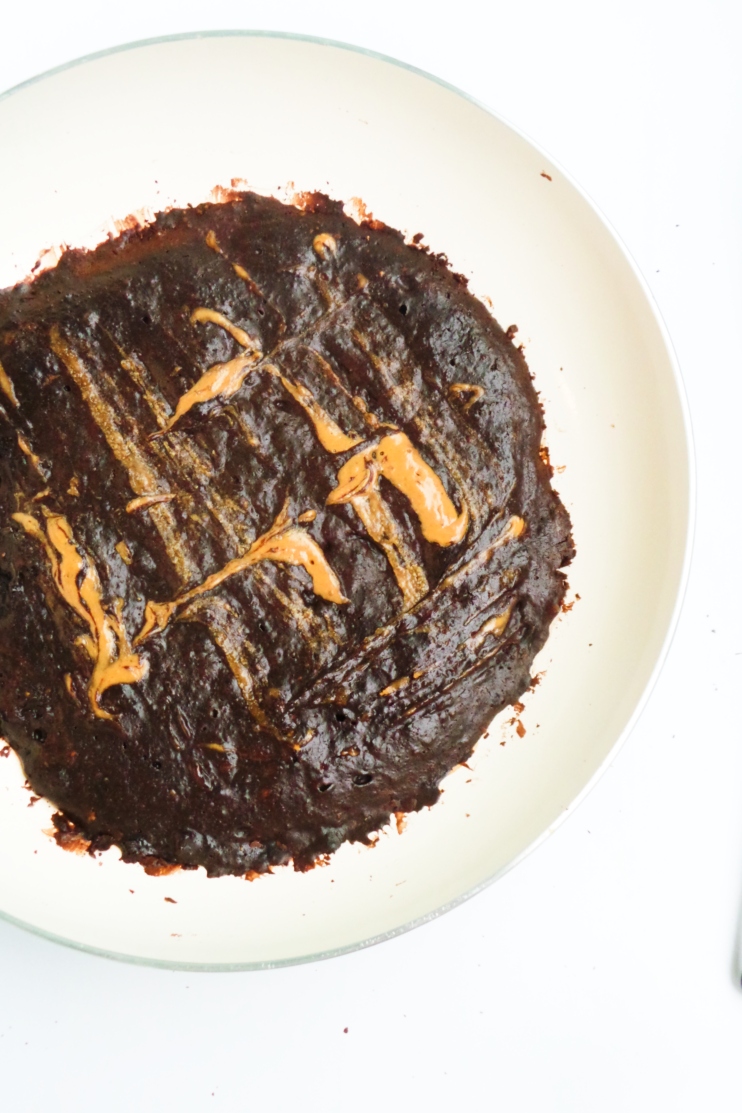 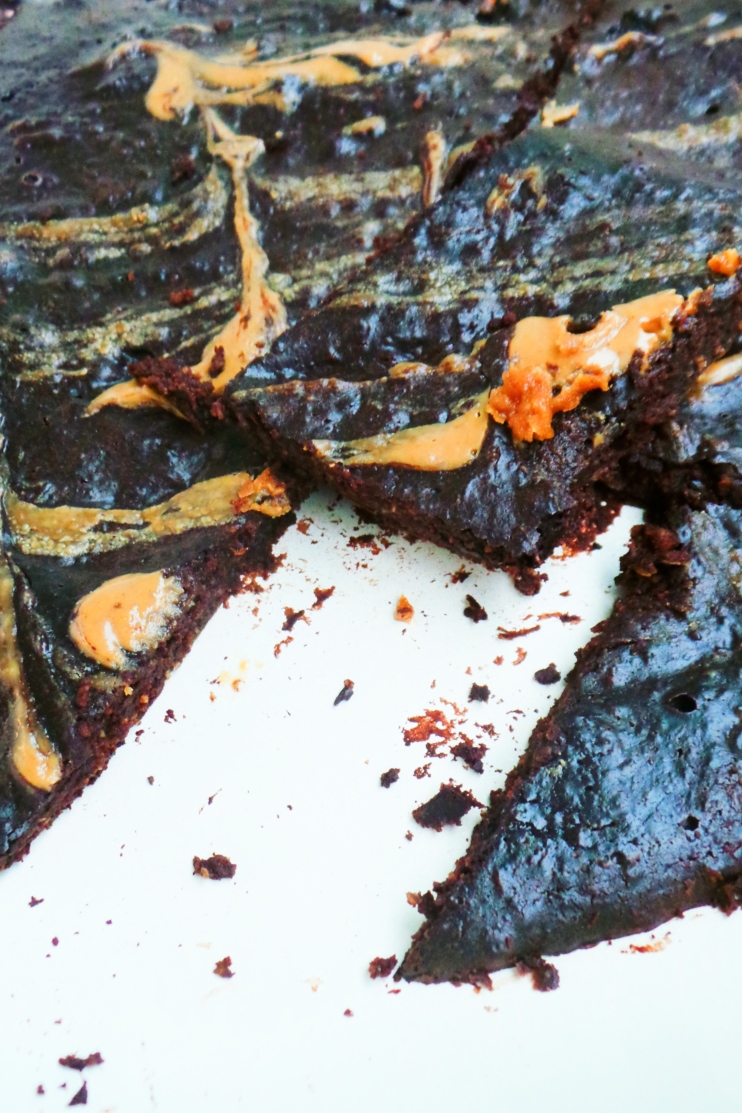 *for stevia: depending on the type and brand you're using: add the equivalent of 2-3 Tbsp sugar. The amount varies depending on how dark the chocolate you're using is. I used 80% and found 2Tbsp to be enough.

I hope you enjoy these brownies if you try them definitely let me know how it goes!

Share:
« How To Sleep Better: 11 Things That Worked For Me
How To Be Happy: The Only Thing You Need To Know »