If you’ve decided to do the keto diet because you’ve heard you can lose 200lbs in a week, be sure to eat these alkaline vegetables while doing it! Here we’ll also see what the ketogenic diet really is and what its surprising health benefits are – what is proven and what isn’t.

Who hasn’t heard of the ketogenic diet?

Okay, my mom raised her hand so I’ll recap what it’s all about for her. 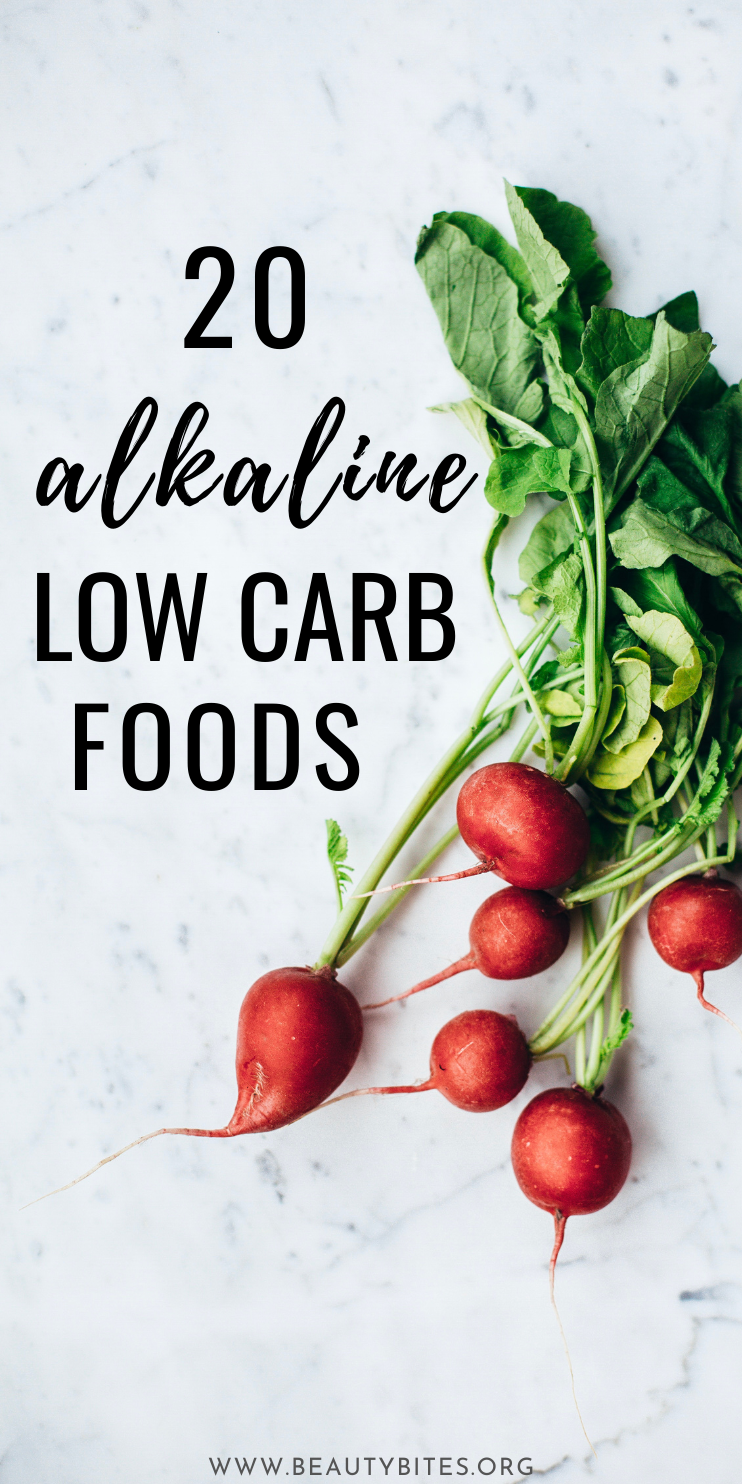 What Is The Keto Diet?

The ketogenic diet is a very popular diet right now that was originally developed very early in the last decade to treat children who had epilepsy. In short, it is a high fat, moderate protein, and very low-carb diet.

As in, broccoli is counted as carbs.

My Initial Thoughts On The Keto Diet

I’m not gonna lie, until recently whenever I came across a post about the keto diet I would just click away. I didn’t believe in it and I honestly did not feel attracted to those high-fat recipes in any way. The whole concept sounded like a typical “diet”. Whenever someone tells you to lose 10 pounds in a week, you just go, Nah. Leave me alone forever.

But then that keto diet got so big and famous that it’s now making its own rules and living the life of its dreams on some sunny island.

So I had to research it.

And I did, I went on PubMed and researched like an online book worm and I found it super fascinating. So I wanted to share what I found out.

Please know, that I’m not doing the keto diet or planning on doing it, I do not have anything to sell you and I don’t even think I have a keto recipe on my blog. This is a completely objective summary of everything I read and it’s not to make you do the ketogenic diet, but to be informed and to know that something like this exists – mostly because it has so many really unbelievable health benefits.

Let’s start with a fight as old as time: carbs vs. the rest of the world (or fat).

Usually, it’s like this. When there are carbs in the body, they’re the first thing you’re using to create energy.

Which is good, you need that energy.

But, when you’re constantly feeding your body carbs and too many of them (that’s very easy to do if you like pizza as much as I do) and not using them for energy, soon enough they get stored as fat.

And then sure, you can do a workout and burn that fat and not put on 10 pounds in a day.

But when you keep eating carbs, remember they’re always the first in line to get picked.

Fat never gets its chance to shine, no matter how big of a potential it has.

Because fat never gets picked for anything, over time it gets frustrated, sad, bitter and might become evil. But it doesn’t like to be alone, so it recruits more fat. It plays tricks on our hormones, makes them go up and down, up and down. It makes us eat more and it takes over the entire body.

And that’s the scientific explanation of how we get fat.

Now what we can do is, of course, being more mindful with carbs. It doesn’t mean we need to go all the way and quit ALL carbs as with the ketogenic diet. But the truth is, and something I didn’t realize was that the ketogenic diet goes beyond weight loss. But let’s first see how it works.

How Does The Keto Diet Work?

The goal of the ketogenic diet is to force your body to use fats and not carbohydrates for energy. For this, you eat almost no carbohydrates.

Once there aren’t enough carbohydrates, as it happens when you fast for a few days or when you’ve been on the ketogenic diet for a while, your body is forced to find alternative sources of energy, especially for the central nervous system. And here they come to the rescue: ketone bodies. These are formed in the mitochondrial matrix in the liver during a process called ketogenesis and can actually produce more energy compared to glucose. (review 1 and review 2)

So in this state, called physiological ketosis (not to be confused with pathological ketoacidosis – a dangerous condition that can occur in type 1 diabetes patients) – your body is using stored fat to make ketone bodies and to use it for energy. Also naturally, your insulin levels don’t spike and remain low. This way the ketogenic diet can help you burn fat, reduce weight and improve your health. (review 1 and review 2)

Health Benefits Of The Ketogenic Diet

What I didn’t realize before doing some research was that the ketogenic diet is less of a diet, but more of a treatment. It’s not something you do to lose 10 pounds. It’s something you might want to consider when you need to drop a lot more weight or when you have other health issues.

That being said, the ketogenic diet is a treatment I would first talk to my doctor about. It’s a very restrictive diet and as every treatment, it has its side effects. 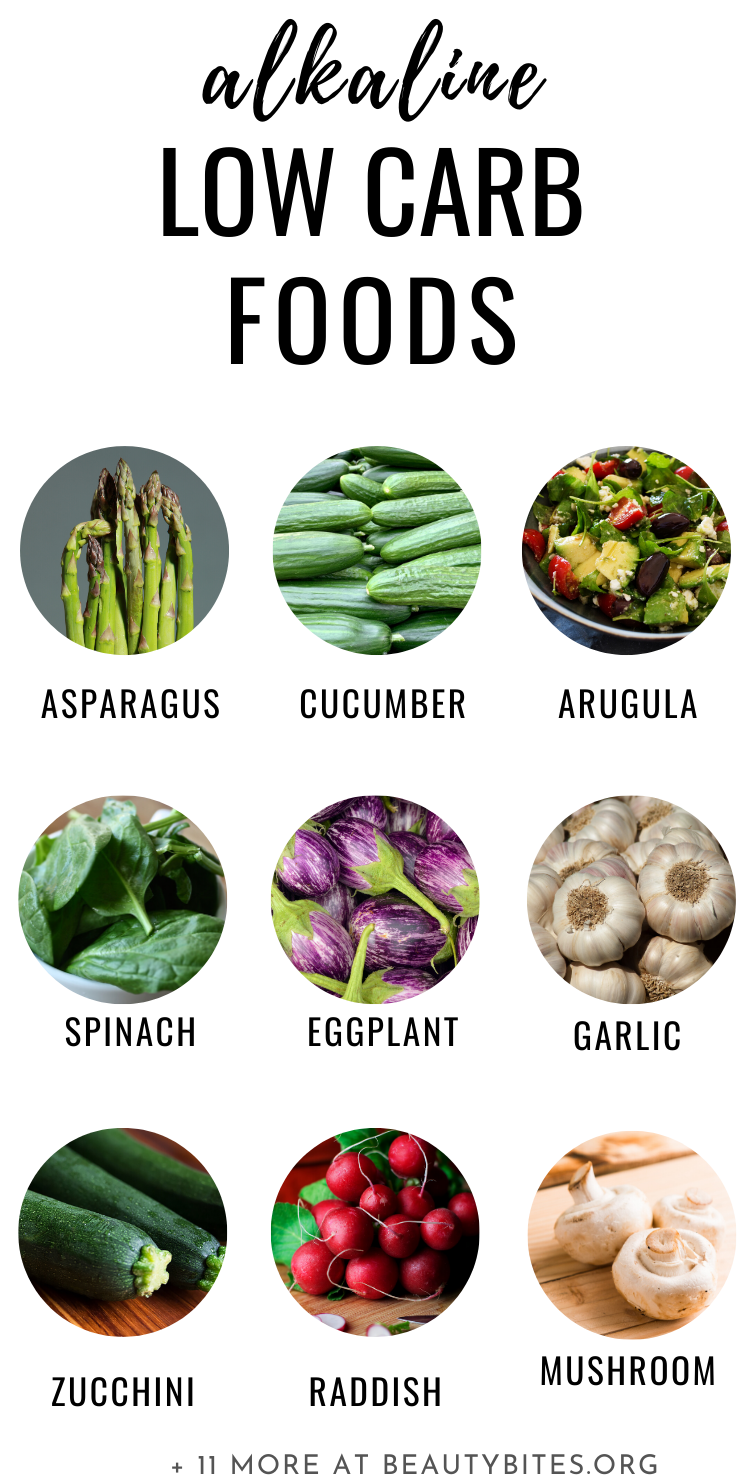 Why Eating Vegetables On The Keto Diet Is Important

I have seen a lot of recipes and sites that focus so much on getting the fat stuff into your diet that they completely forget about the non-fat component of a healthy diet.

And that’s vegetables. Zucchini pizza with salami on top of it is not healthy, okay? If it doesn’t happen every single day, okay. Do it. But the majority of the time you need to keep an eye on getting enough healthy alkaline vegetables into your diet.

First of all, vegetables have many benefits that I talked about here. Do not forget about those.

Second: External antioxidants. Your body has its own antioxidant system, but it’s very individual. You might be able to produce enough antioxidants to neutralize the oxidative stress that happens when we simply live and makes us age faster, but there’s no way of knowing for sure what kind of antioxidant system you got from the biological lottery. Therefore some people age faster, while others seem to be vampires.

Third. Vegetables work in synergies. You can do better than serving things with cauliflower rice or zoodles. When you combine different vegetables, their health benefits multiply and go beyond getting enough vitamin C. (research)

Last, but not least: Alkalinity! Alkaline foods prevent kidney stones, bone demineralization and preserve muscle mass even in older adults. I’ve heard it so many times. When you eat acid-forming foods your blood will get acidic. Yeah. That’s not right. That blood pH is so tightly regulated, that you’ll have to go beyond having a burger with french fries breakfast lunch and dinner every single day to make your pH go down by 0.1. In no way is this a healthy diet, but it will not lower your blood pH.

What it will do though, is pull minerals from your bones and muscles to neutralize the acid that is formed when you eat acid-building foods like meat, fish, grains and so on. The reason? Exactly your blood pH – because it’s so tightly regulated when there aren’t enough acid-neutralizing minerals in your diet, your body needs to supply them from its own reserves (the muscles and bones!). (research)

A few key things to remember:

Believe it or not, there are plenty of vegetables you can eat without overdoing carbs.

Here’s a list of vegetables to eat on the keto diet so you can neutralize the effect of the acid-forming foods in your diet, plus to also add more antioxidants to your system.

20 Alkaline Vegetables To Eat On The Keto Diet